It's easy to become overwhelmed by the number of steps required to start trading as a self-publisher of board and card games - but break the problem down into smaller chunks and it becomes much easier.

At a certain point in the development of Forest of Fate it dawned on me, some time in January, that this was actually going to happen. That feeling of creating an idea and seeing it through to fruition is one of the best thrills I have got from the hobby (besides seeing people play and enjoy it). Despite this, the process hasn't been without its low points.

When I first started looking into the Kickstarter process I stumbled upon Jamey Stegmaier's fantastic blog on Kickstarter Lessons. I get the sense that reading the full chronological list is practically a rite of passage for new designers - and one which I would highly recommend. That said, around 10 minutes after my first research session I felt a Kickstarter-shaped pit opening up to swallow me whole. 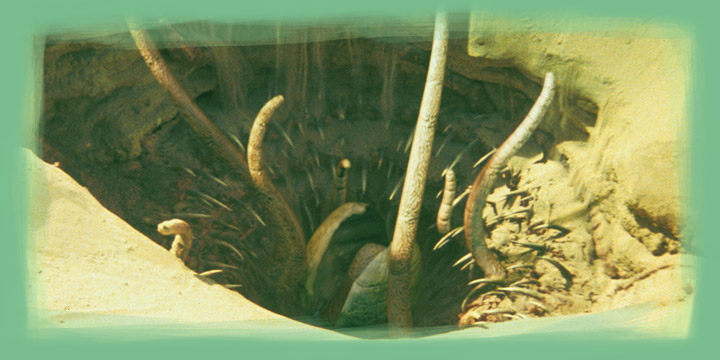 Some time and many slow breathing exercises later, I began to break down the tasks involved and map them out onto a schedule on my office wall. I find there's something very theraputic about writing lists, but maybe that's just a project manager thing. Seeing everything up there in chunks, week by week, was a great reassurance. Yes, there is a lot to do to prepare for a successful Kickstarter. On the other hand, none of the tasks are individually that difficult.

Here are a few of the key ones:

* I recommend doing this as soon as possible, not just as a legal requirement but for motivational reasons. There's nothing that says "this is real" as much as the certificate of incorporation coming back from Companies House.

This is hardly thrilling stuff, I know, but it's important to remember that this isn't all fun and games (maybe only around 80%) and, as a wise man once said:

"Even the bravest adventurer,
before setting out on a quest,
must first tie their shoelaces."